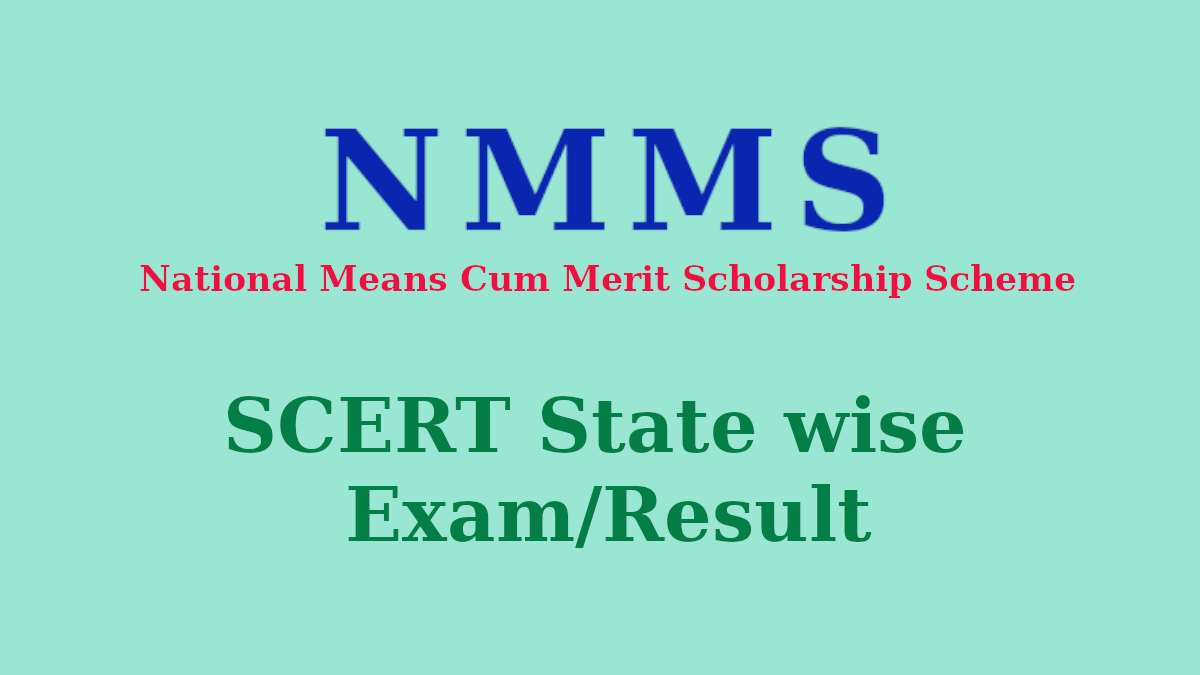 NMMS Admit Card 2022-23 - NMMS Admit Card/Hall Ticket to be released soon by SCERTs in state wise. The students can download NMMS admit card from the official web sites of their respective state's SCERTs. NMMS Hall ticket 2022, NMMS Exam dates, NMMS syllabus, MMMS sample question papers and other details would available from the states SCERT web sites.Students can use their application number and other login information to download NMMS admit card.

The student must take a government approved Identity Card such as Aadhaar Card along with the admit card to the exam hall.


Eligibility - Who can apply for NMMS

The students who have qualified the class 7th with at least a 50% marks are eligible to appear the NMMS Examination 2022. The students from Schedule Caste and Schedule Tribe categories will get a relaxation on their percentage of marks, such candidates would have a score at least 45% of marks.

The question paper of NMMS examination will have two sections MAT & SAT and both sections will have a 90 multiple choice questions. The time duration for each section would be 90 minutes. There is no negative marks for wrong answers. Students who scores 40% of marks are considered as qualified in NMMS. The qualifying marks for SC/ST students shall be 32% of marks.

Those students who scores 40% of marks are considered as qualified in NMMS. The selected students who are qualified in NMMS examination will get an amount of Rs. 12,000/- per annum. This scholarship amount will be valid for a period of four years from the qualifying year. The NMMS Result 2022-23 will be released by the respective states SCERT authority. The students can check NMMS result online by using their user name and password through SCERT web site. The result will be relesed in state wise.


Students can download admit card from the state SCERT web site by using the following links. 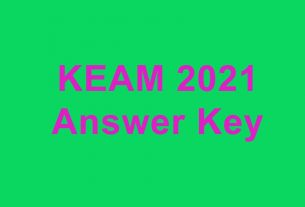 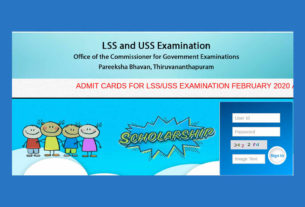